googleVis 0.3.3 is released and on its way to CRAN

I am very grateful to all who provided feedback over the last two weeks and tested the previous versions 0.3.1 and 0.3.2, which were not released on CRAN.

Not much, but plot.gvis didn’t open a browser window when options(gvis.plot.tag) were not set to NULL, but the user explicitly called plot.gvis with tag NULL. Thanks to Sebastian Kranz for reporting this bug. Additionally the vignette has been updated and includes an extended section on knitr.

As usual, you can download the most recent version from our project site. It will take a few days before version 0.3.3 will be available on CRAN for all operating systems.

I hope this version will not cause too much trouble. And on that note, here is a picture I took earlier today, walking down the stairs of Montée-Nicolas-de-Lange in Lyon. I like the message, though I am not sure if it was meant in relation to the empty red wine bottle on the ground. 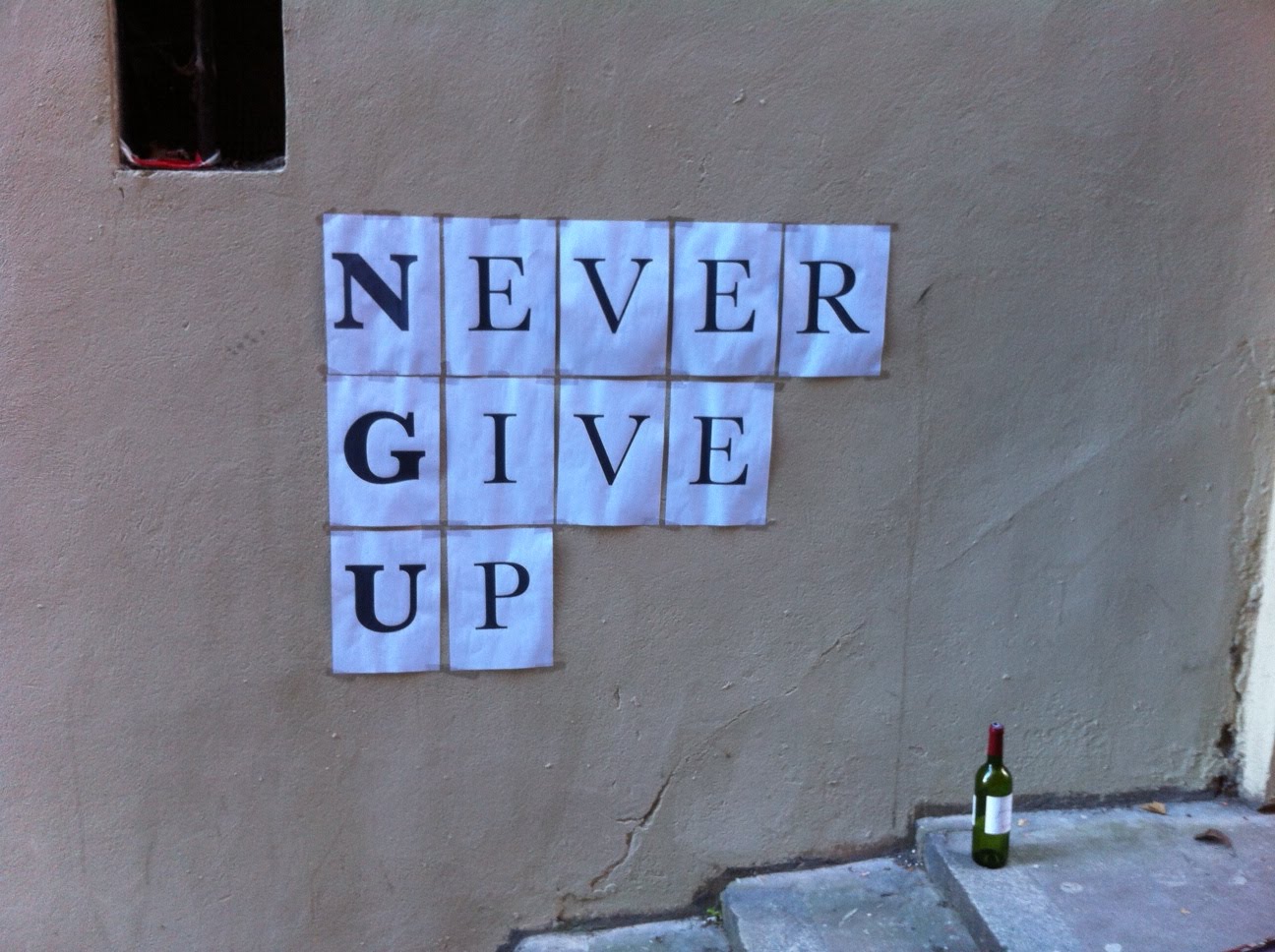